Women Empowerment – Is it enough?

Women Empowerment – Is it enough?

With my wife and our 2 daughters at home, I tend to be a minority in the house – gender wise. Even the addition of a male German Shepherd has been unable to tilt the gender ratio. I have been awestruck at the sheer unique qualities of this feminine trio at home. All the leadership qualities in full action at home – empathy based leadership, multi-tasking without compromising on quality, emotional intelligence, extreme ownership – the list is endless.

For me, all the days belong to women, however, with International Women Day falling on March 8th, 2021, I decided to do a little digging of info w.r.t. women power in the corporate world.  In my pursuit, I came across an article in the Fortune magazine (Nov 2020 edition), which published its 23rd list of “Top 50 most powerful women”. Fortune magazine also did something different than the previous 22 lists. In addition to the 4 points (a) size & importance of business (b) health & direction of business (c) arc of her career (d) her social/cultural influence, they also added another element- how she is wielding her power during these uncertain pandemic times. Some interesting observations in the list of top 50 most powerful women in the Americas –

Another article pointed out that payout difference is less than 8% of the Fortune 500 CEOs are women. And majority of that small percentage are white women. 1n 1972, Katherine Graham became the first ever female CEO of a Fortune 500 company (Washington Post). In 2013, Mary Barra when secured the spot as the CEO of GM, she also became the first even woman to lead an automaker. With the announcement by Citi in Sept 2020, that their next CEO will be Jane Fraser (first female CEO for Citi and got her the title “the first lady of wall street”).

While these are all positive progress, I sincerely believe that we have much more grounds to cover and that too, in the fastest possible manner. Huge disparity on women empowerment still prevails. A cartoon showing men and women as athletes ready to compete in a race and while the tracks for guys are clear, the tracks for the women are filled with hurdles (clothes, washing machine, dish washer, iron boards etc). It beautifully depicts of the various dynamisms at play, when women are trying to compete in the corporate world. Even the payout disparity between men and women is still huge. 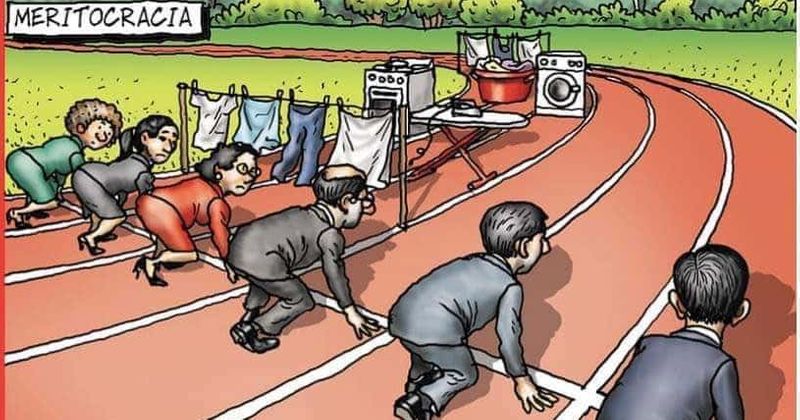 In the end, I would like to leave you with a question – in your opinion, what is the one thing that we need to do to ensure women empowerment happens in its truest sense and at the fastest pace?

Business/IT Leader - Goal to bring smile across the globe

Who all are joining us?

Register now & join us at our Virtual Engineering Day - Americas, on 23rd of July at 11 AM EST